Are Safe Use Houses the Answer to Californias Opiate Problem? 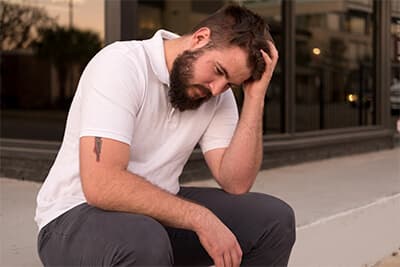 Since then, the number of lives lost due to opiate addiction and abuse has climbed steadily every year across the country. Given the numbers so far this year, it is likely that 2017 will outpace last year just as 2016 saw more overdose deaths due to opiates than 2015.

A growing group in California believes that the answer may lie in creating “safe use houses” for people who are living with addiction. Already in use in Canada, these locations would serve as safe and supervised spots for people to inject their drugs on the premise. Proponents believe that this would decrease the negative effects associated with drug use, including overdose. Those against the idea believe it would be nothing more than a waste of taxpayers’ money and in support of drug use and abuse. What do you think?

Safe Place to Do Drugs

In Canada, “safe use houses” are still relatively new in terms of the epidemiological evidence gathered to support or deny their efficacy. While many envision a dark and rotting shooting gallery as portrayed in gritty crime dramas, Canada’s safe use house is well lit and not at all set up for leisurely drug use. Rather, there is a long counter attached to a wall with large mirrors. Partitions divide up the space with a single plastic chair parked in each section and bright sconces lighting the table. The chairs face the mirrors, and behind the chairs is an admin desk. Everything is open and well-lit with no dark areas. Proponents say that the houses:

There are various ways that California legislators are working to decrease the number of lives lost to overdose. Whether or not they choose to add “safe use houses” to that list, many of their current efforts are having an impact, though not as much of an impact as we would like to see.

We will never know how many lives have been saved by the efforts of these different measures, but we do know that it’s not enough. We also know that what people who are living with addiction need most is treatment.

Should safe use houses be introduced in California? Or is there another option that would have a stronger impact on the rate of drug overdose deaths?