What Is the Difference between Adderall XR and IR?

Adderall is a central nervous system stimulant. All forms of Adderall consist of amphetamine and dextroamphetamine. The medication is used for the treatment of attention deficit hyperactivity disorder (ADHD) symptoms and narcolepsy. 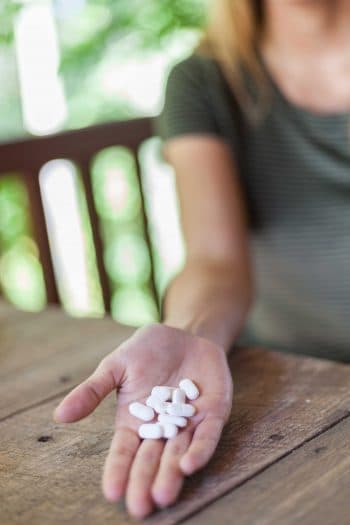 Both versions of the drug are classified by the Drug Enforcement Administration (DEA) as Schedule II drugs. This scheduling indicates that the DEA considers both versions to have high potential for abuse and the development of dependence, although they are considered to have medical uses.

Has your Adderall use become unmanageable? Take our addiction assessment now. It’s free and 100% confidential.

Other Differences in Adderall IR and XR

Both the IR and XR versions of Adderall contain dextroamphetamine and amphetamine. Thus, the different forms of the drug have the same potential side effects.

Research suggests that IR versions of stimulants have a higher risk of being misused and diverted. Some users report grinding up the tablets and snorting the powder to hasten the onset of the drugs effects. Reasons for misuse and diversion disclosed by individuals include wanting to boost alertness, increase concentration, experience a high, or experiment.

adderallstudy drugs
Prefer getting help via text?
We're available 24/7 via text message. Signup below for access to our team when its convenient for you!
and many more...
✕
Instantly Check Your Insurance Coverage
Your information is safe & secure
At Laguna, we accept most types of private (non-government) insurance and offer a variety of payment options.
You can quickly and privately check your insurance benefits to see if you're covered for addiction treatment services. We’ll be able to tell you if your provider is in network with Laguna Treatment Center and all American Addiction Centers locations.
This means your treatment may be FREE1 depending on your policy, copay, and deductible.
What's stopping you?You're not defined by addiction. Let's help you get back in control of your life.