What Do Arkansas & California Have in Common? MS-13 Drug Trafficking 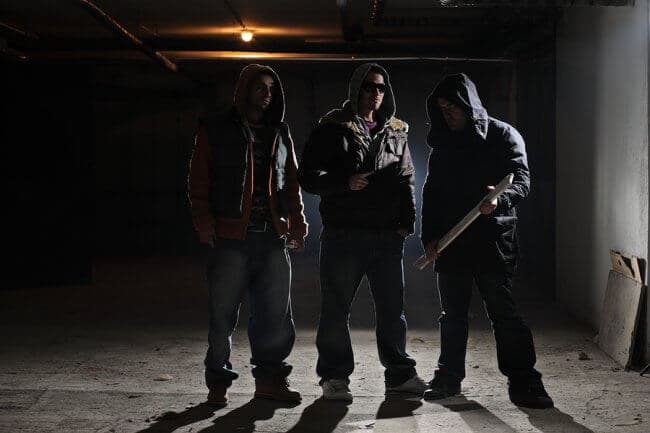 A two-year investigation with its sights set on a California drug dealer began in Arkansas, according to reports. The connection between the two states? MS-13, a gang with organizations in both California and Arkansas.

The joint Drug Enforcement Administration (DEA) and FBI investigation began when local law enforcement busted someone with seven ounces of crystal meth in northwestern Arkansas. The drug dealer in question, responsible for making shipments of drugs to Arkansas, was in California at the time locked up in prison and had been since 2008. From his cell, the man was still heavily involved in the MS-13 gang and directly in shipments to Arkansas.

Throughout the course of the investigation, agents seized 25 pounds of crystal meth and arrested 18 people in Arkansas who were ultimately sentenced to a total of 91 years in prison combined.

If nothing else, this story is an indication that incarceration does little to address the problem of addiction in California or anywhere in the country. It is clear that, in many cases, from inside prison walls, people are able to continue drinking and getting high and, in this case, to continue directing drug sales on the outside. There is little protection provided to the individual or the community when a prison sentence results from drug-related charges. Though it is clear that something must be done, it seems obvious to many experts that spending time inside does not help the individual on a physical or psychological level to overcome the issues that may have initiated the behaviors in question.

What Other Options Are There?

There are a number of different ways that legislators can handle the issue of high rates of addiction among the prison population and address addiction in future “offenders” without exposing them to a community of people who are facing similar issues with mental health and addiction without treatment. Some of these options are currently in place, to some degree, here in California. Others require a great deal of groundbreaking innovation in order to clear the path forward. Here are just a few possibilities:

If your loved one is frequently facing conflict with law enforcement, it may be time to seek treatment services that can help them avoid future incarceration. Is now the time for you and your family to get help?