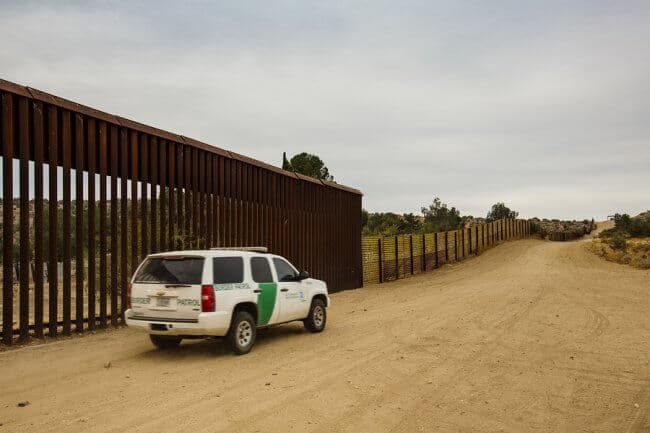 Before it could even make it over the border and into the US, Mexican authorities seized the largest cache of fentanyl on record at the end of last month. Almost 30,000 pills and 140 pounds of its powdered form were found in a semi headed to Tijuana and likely on to the US, but the truck was stopped before it could attempt to cross the border.

It’s a sign of the times that drug cartels in Central and South America are increasing their shipments of the deadly drug, and this huge fentanyl seizure should sound a blaring alarm. This drug is often sought by drug users with high-dose habits to use on its own, but it is more often mixed into heroin and cocaine for a more potent high, often with deadly results.

Fentanyl: What Is It?

The drug is so potent that there have been cases of law enforcement officers accidentally coming into contact with just a few particles of the substance and experiencing an overdose as a result. Many consumers have no idea that the drugs they are purchasing contain fentanyl, and end up taking what they believe to be their usual, “safe” dose and inadvertently overdose. Others hear that there is fentanyl-laced heroin on the street and seek it out in hopes of experiencing a high that can break through their tolerance and help them to “get well,” or experience the euphoria that may have eluded them for years.

It is an insidious drug that is fueling a devastating epidemic of overdose and addiction, and it is killing Californians in droves.

The Opioid Crisis in the US

Opioid addiction and overdose began to rise with rampant painkiller abuse about a decade ago. As laws changed to address the problem, making painkillers like OxyContin and hydrocodone more difficult to come by, many turned to heroin instead of treatment. Heroin offered the same effects as painkillers but was far less expensive and more easily available, and the shift caused the rates of overdose deaths to continue to climb.

In the past two years, there has been a steady increase in deaths caused by use of fentanyl alone or heroin laced with fentanyl. Rates of addiction, overdose, and overdose deaths are again spiking and tearing families apart in the process. It is clearly an ongoing danger, and drug interdiction efforts are certainly one part of the puzzle. When there is not a sudden flooding of the substance on the streets, it may save a life or at least postpone a potential overdose, offering someone living with addiction a little bit more time to connect with treatment before it is too late.

If someone in your family is living with an opiate addiction, then you both are in crisis. Addiction strikes at the heart of every family and becomes the axis around which every interaction revolves. Fear, anxiety, anger, frustration, sadness, and exhaustion drive the choices that are made rather than careful thought that prioritizes health and wellness.

There is no time to wait if someone you love is addicted to opiates. Any use can be deadly, no matter how well they think they know their supplier or how comfortable they feel gauging their dose. Long-term users and first-time users alike have died due to fentanyl related overdoses. The fact is that if overdose happens and there is no one standing by with a dose – or three – of naloxone to reverse the effects in the first few minutes, it will often cause death. There is no precaution or safety measure that will guarantee their safety or your emotional health.

Take the time now to begin to explore your options in treatment. Find out more about the addiction itself, what it can look like, and what it can mean. Know that you are not alone – literally, tens of thousands of families across this country are in the same predicament – and reach out to a professional to find out more about what you can do to connect your loved one with lifesaving treatment.