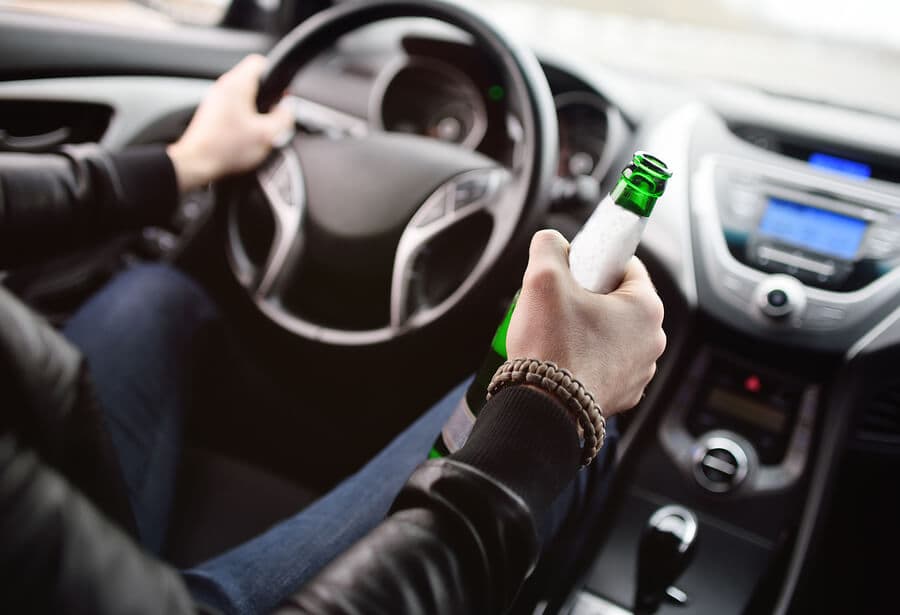 Editorial Staff
Editorial Staff, American Addiction Centers
The editorial staff of Laguna Treatment Hospital is comprised of addiction content experts from American Addiction Centers. Our editors and medical reviewers have over a decade of cumulative experience in medical content editing and have reviewed... Read More
You aren't alone. You deserve to get help.
We are here to help you learn how to live without reaching for the next drink. Laguna Treatment Hospital is located in Orange County, CA. The first Chemical Dependency Recovery Hospital in the OC, we offer safe medical detox, mental health support, and wellness programs.
Program Overview How Can I Afford It?
Read More
Related Articles
Ready to get started?
We're available 24/7 to answer questions and help you make decisions about starting recovery from alcoholism.
(949) 565 2377