Tramadol Use and Its Effects on the Body

Tramadol is a drug that is classified as a synthetic opiate (narcotic) analgesia and used to treat moderate or severe pain.

It is the active ingredient in several brand names, including Ultram, Ultracet, ConZip, Ryzolt and Rybix ODT. This drug is generally taken orally, most commonly in the form of 50 mg tablets. The maximum dosage within a 24-hour period is specified at 400 mg. It is prescribed widely for both acute and chronic pain management.

Similar to many opioids, tramadol works by binding to the opiate receptors in the central nervous system, as described by the National Institute on Drug Abuse (NIDA). The drug acts on neurotransmitter pathways by releasing and inhibiting the reuptake of serotonin and norepinephrine. The synergistic combinations of these two actions are designed to lessen the perception of pain.

Tramadol was approved for use in 1995 by the US Food and Drug Administration as a safer alternative to more dangerous opioids, such as morphine. Over time, multiple accounts of abuse and addictions started to surface, resulting in tramadol’s shift to a federally controlled substance in 2014.

According to a report from the World Health Organization, approximately 95 percent of tramadol abuse cases in one study involved a prior history of other substance abuse. Still, individuals without a history of drug abuse can develop dependence on tramadol that is prescribed for legitimate use. Once dependence develops, it is more likely that an individual may begin abusing the drug by using it in ways other than as prescribed.

Because it is considered one of the least potent opioids, many users are lulled into a false sense of belief that its use will not lead to addiction. While the abuse potential for tramadol is lower than that of morphine, it has a moderate prospect for misuse. Like all opioids, tramadol abuse can lead to addiction over time.

Statistics from Drug Abuse Warning Network (DAWN) have shown that emergency room visits related to tramadol misuse and adverse reactions visits rose by 250 percent over six years, from approximately 6,200 visits in 2005 to 21,600 visits in 2011. A study from the Substance Abuse and Mental Health Service Administration (SAMHSA) also notes that the greatest increase in tramadol-related abuse between 2005 and 2011 occurred among users who were at least 55 years old, with a 481 percent increase in this age group.

Signs and Symptoms of Tramadol Abuse

People are at risk for developing tramadol dependencies if they engage in the following:

Multiple misuses of tramadol will potentiate adverse reactions, which can be identified in those who are using the drug without a prescription. Symptoms may include:

Because this drug acts directly on the central nervous system, higher doses of tramadol can trigger life-threatening issues, including seizures and CNS depression. If overdose is suspected, immediate medical attention is needed.

Typically, addictions develop on both a physical and psychological level. As a person regularly abuses tramadol and addiction forms, these signs may be evident:

Withdrawal and Effects of Long-Term Use

When the brain starts to adapt to the constant presence of tramadol, it develops a tolerance to, and then a dependence on, the drug. In order to keep feeling the effects of tramadol, the user will need larger and more frequent doses.

With continued use, individuals may experience a decline in cognitive functioning, commonly characterized by the inability to perform difficult tasks, struggles with memory, and slower reaction times. People often report feeling confused or absentminded.

Taking tramadol for a long period of time results in more severe dependence, and this intensifies the experience of withdrawal symptoms when use of the drug stops or lessens. It is especially true for individuals who normally inject, snort, or smoke tramadol, as opposed to standard oral ingestion. This makes quitting more difficult and ultimately perpetuates the cycle of drug addiction. The withdrawal period generally progresses through two main phases: early and late withdrawal.

Early withdrawal occurs when the drug begins to leave the bloodstream.

Late withdrawal symptoms may include:

Many individuals suffer concurrently with other mental illnesses in addition to struggling with addiction. When that happens, tramadol may be used to alleviate both the pain and the symptoms of the mental illness. In certain situations, one condition will lead to the onset of the other.

Co-occurring disorders often lead to a toxic cycle. When addiction is in place, it fuels the psychiatric disorder, which in turn compels the continued use of tramadol. When treating tramadol addiction, it is important to address all co-occurring disorders as well. Failure to do so often increases the chance of relapse.

Addiction can cause strain on any relationship. While it can be tough to talk to a loved one about suspected substance abuse, the topic can be approached systematically and empathetically.

An intervention allows for a direct conversation between the tramadol user and their family and friends. It gives loved ones a chance to express their concerns and offer the person a way out of addiction. Oftentimes, interventions are structured and led by a professional interventionist, and this can lend a sense of formality to the event. Interventionists will ensure the meeting stays on track and mitigate any issues that come up along the way.

Though specific intervention styles vary, in the most common form, loved ones gather together and individually read prewritten letters they have written to the subject of the intervention. These speeches provide specific examples of detrimental behaviors and their impacts, as well as memories of a past that was free abuse of tramadol.

Toward the end of the intervention, the subject of the intervention is given an offer for treatment and asked to accept that offer and start rehab immediately. Though it may be difficult, loved ones should be prepared with consequences if the person decides not to accept treatment. Examples of potential consequences include no longer providing for the person financially or disallowing them from seeing children until they get well.

A survey conducted by SAMHSA found that as many as 90 percent of people who are addicted to a drug do not receive proper rehabilitation. Untreated addiction can lead to a bevy of negative effects, ranging from financial repercussions and broken relationships to a damaged career and health problems.

Most often, treatment for tramadol addiction involves a combination of medication and therapy. As with other opioids, it is often helpful to use replacement medications during the detox process to slowly wean the person off opioids. The three medications most commonly used in opioid addiction treatment are buprenorphine, methadone, and naltrexone.

Buprenorphine, known by the brand names Suboxone, Subutex, and Zubsolv, is a semisynthetic opiate agonist that acts on opioid receptors. It can therefore occupy the opioid receptors and prevent withdrawal symptoms without producing euphoric effects. While increased dosages will result in increased effects, it will eventually hit a plateau where further doses will result in no further reactions. Therefore, it carries a much lower potential for abuse and addiction.

Buprenorphine comes in two forms: buprenorphine alone (Subutex) or buprenorphine with another medication known as naloxone (Suboxone). Naloxone is also a long-acting opioid antagonist that works to prevent abuse of opioids by blocking or reversing their effects. This serves as a deterrent to abuse, helping to prevent relapse.

Methadone is another treatment medication that is similar to buprenorphine. It is a steady-acting opioid that reaches the brain at a slower rate than tramadol. As a result, it dampens the “high” effect that usually occurs with opioids and relieves withdrawal symptoms. It is also used as part of a long-term maintenance plan. It is sold under the brand names Dolophine or Methadose.

Other medication options can include symptom-based treatment, such as clonidine. This treatment medication is used to directly address withdrawal symptoms, but it does not act on the opioid cravings.

Medical detox is always recommended for opioid withdrawal, due to the risk of severely uncomfortable withdrawal symptoms and the high potential for relapse. Detox, however, does not constitute addiction treatment on its own. It must be followed with a comprehensive therapy program to ensure long-term recovery. If a person merely withdraws from tramadol without participating in further therapy, relapse is highly likely.

The specifics of a rehab program will vary depending on the individual’s needs and the offerings of a particular center; however, most programs offer individual therapy, group therapy, wellness activities, and aftercare planning.

Depending on the severity of the addiction and the needs of the individual, an inpatient or outpatient program may be more appropriate. Inpatient programs allow for complete emersion in the recovery process since clients stay onsite around the clock. These programs are recommended for those with co-occurring disorders, severe or longstanding addictions, and those who have gone through treatment before and then relapsed. Outpatient programs offer similar programming but they are often more flexible and can be structured around a client’s work schedule. Outpatient programs often work best for those with familial or work obligations that they must attend to while undergoing treatment.

Overcoming the Need for Tramadol 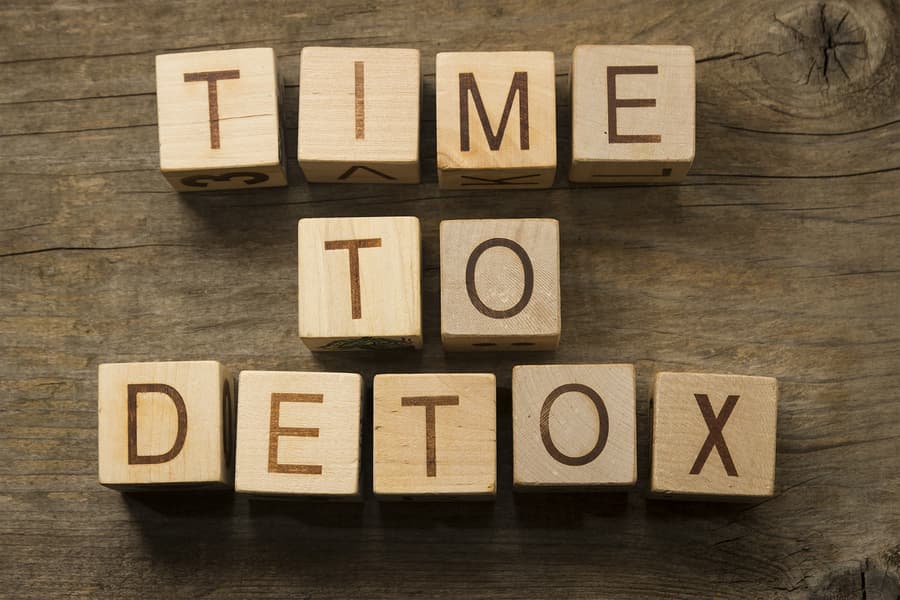 Addiction to any substance of abuse is difficult. When it comes to addiction to opioids like tramadol, the negative effects on one’s life can be substantial. Recovery can seem daunting at first, but addiction is wholly treatable. While there is no cure, with the right help, individuals can go on to lead healthy lives in recovery, effectively managing the disease for life.