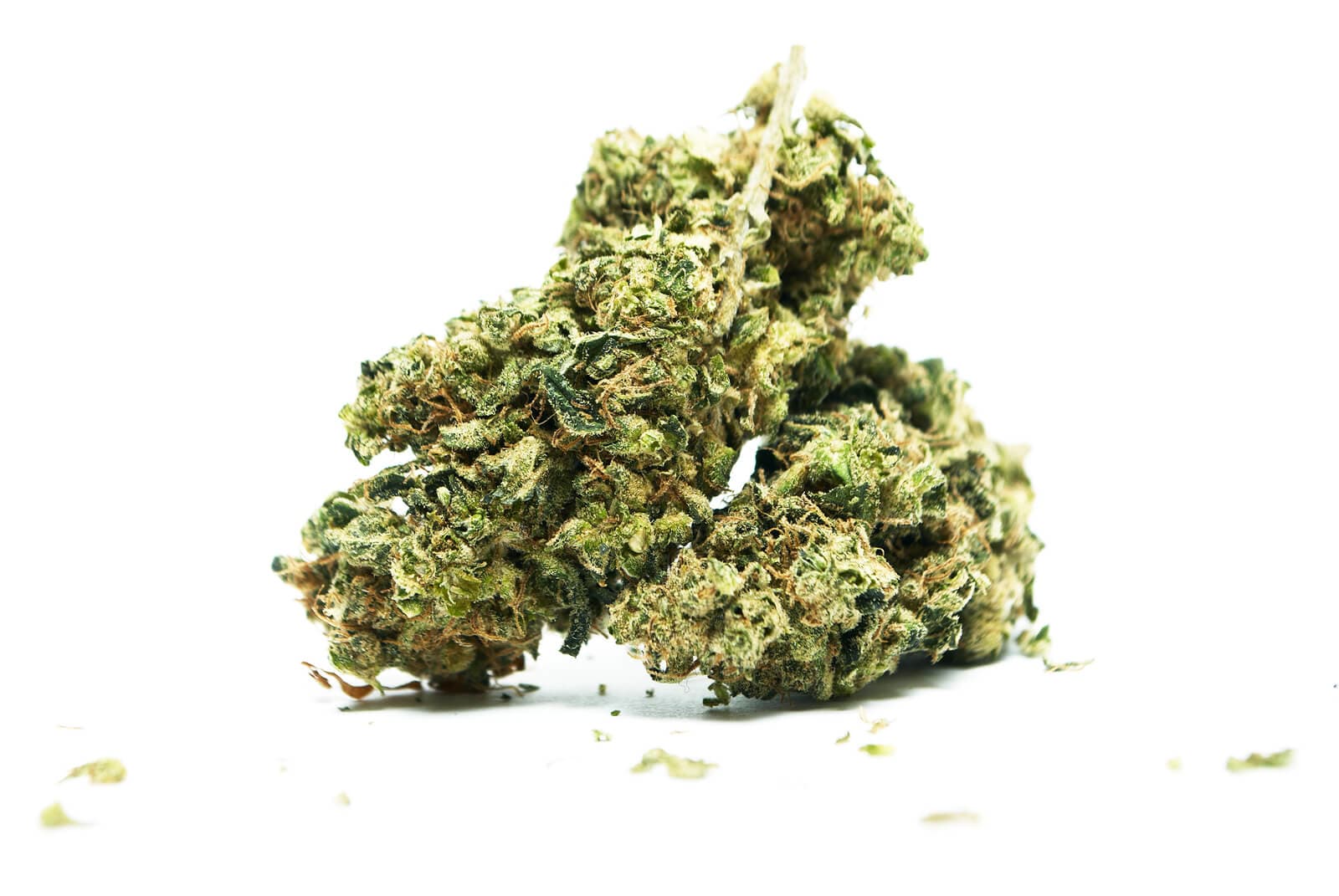 On election day, California residents voted “yes” on Prop 64, making recreational marijuana legal for sale and use for adults over the age of 21 starting on January 1, 2018. However, a lot must happen between now and then to pave the way. The goal is to create both the wholesale and retail marijuana industries from scratch while also setting up the regulatory agencies for both and empowering law enforcement to better regulate the drug’s use among consumers.

It is a lot to take on, and there is not a lot of precedent for making it happen in a timely manner. Though recreational marijuana is legal in seven other states, many are new to it just like California, and the ones with a history of legal recreational marijuana have not exactly had an easy time assimilating to the changes that the new laws caused.

In order to make it happen, California will need to create regulations to oversee those who grow the plants, those who produce the products, and the retailers who sell it. Additionally, licensing and fees for these organizations must be set up, and there must be tracking and testing programs in place as well.

Dale Gieringer is the director of California NORML. He says: “It’s taking so long to get the draft regulations out there. It wouldn’t surprise me if they’re late. Furthermore, there’s every indication the Legislature will pass some more bills altering the regulatory system this year, which could require a midstream adjustment that would further push legal sales down the line.”

It will help those in charge of creating these regulations that some things have been spelled out in the Medical Cannabis Regulation and Safety Act of 2015. Still, as the public responds to these regulations, changes will be made and then resubmitted to the public for further feedback – it could take some time.

Then, there is the question of what POTUS 45 will do in regards to enforcing the federal law that classifies marijuana as illegal for any use – medicinal or recreational. He could send in federal agents to shut down dispensaries, and given that his attorney general pick does not support marijuana use, the federal government response could go either way before January 1 of next year.

In the meantime, families that are in crisis due to a family member’s addiction to marijuana are in limbo. How should California respond to ensure that those who need care can access treatment for marijuana addiction?

Identifying the Need for Treatment

When a substance is legal, it can make it more difficult to identify the line between use and abuse, and the line between substance abuse and addiction. The fact is that marijuana is addictive. An estimated 30 percent of people who use marijuana have a some kind of a substance use disorder as a result. Unfortunately, just as with other legal substances – like alcohol and prescription painkillers – even though marijuana is legal, it is not safe for use in every context or amount. For example, if you are pregnant or about to get behind the wheel, it is not appropriate. Also, it may not be combined safely with some medications or substances, including alcohol.

Even when legal, smoking marijuana can still result in getting fired from your job or being unable to secure a new position in many cases. Employers still have the right to maintain a drug-free workplace, and because it is still illegal federally, there is no recourse for employees.

When someone is struggling with consequences of heavy or frequent marijuana use yet still unable to stop smoking or moderate their use of the drug, it is a sign that there is a problem. If they are struggling with relationship issues, stop taking care of themselves (e.g., their hygiene, health, nutritional intake, etc.), and lose sight of the goals and hobbies that used to be important to them, it can indicate that there is a problem – a problem that would benefit from treatment.

The good news is that because substance use disorders occur on a spectrum, there is a spectrum of services that can be effective. From medical care to mental health treatment to support groups to personal therapy, various services can make up a personalized treatment program that is effective for the individual.

Is 2017 the year that you, or someone you love, seek treatment for marijuana use or addiction?