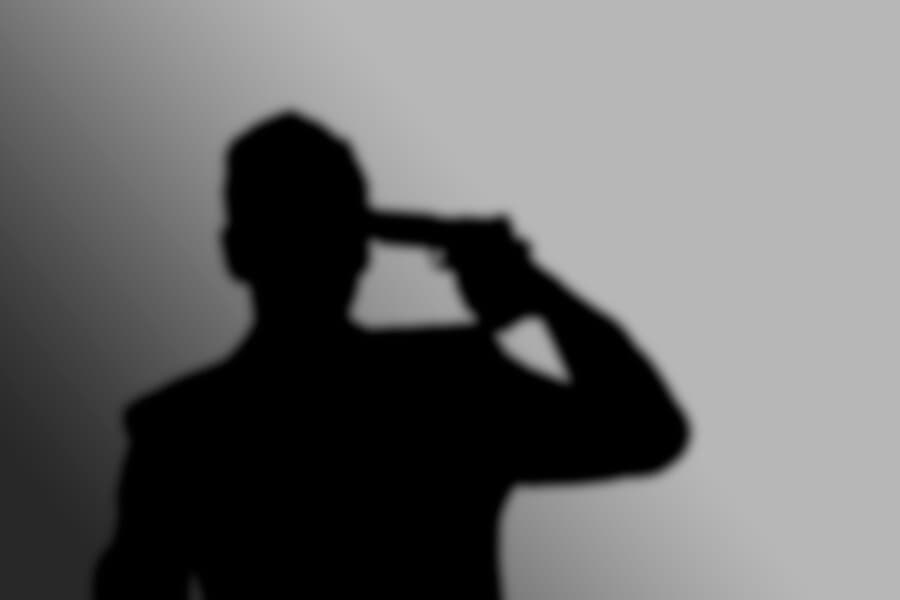 By 2014, the rate of suicide among Americans reached 13 per 100,000 people, an increase of 24 percent since 1999, with significant increases among young women between the ages of 10 and 14, and among middle aged men, according to the US Centers for Disease Control and Prevention’s National Center for Health Statistics.

Deborah Stone is a CDC behavioral scientist but did not assist in the study. She said: “This increase is puzzling and troubling. Despite increased suicide prevention efforts, rates are rising.”

Why Have Suicide Rates Increased?

There are a number of theories as to why the numbers show an increased rate of suicide in recent years. These include:

According to the study:

Daniel Reidenberg is the managing director of the National Council for Suicide Prevention. He notes: “One thing that the findings don’t tell us is how many lives we are saving from suicide every day or every year through suicide prevention efforts.”

Reidenberg also pointed out that the research did not note the toll taken on the family when one member commits suicide. This factor is significant, he says, because studies show that mental and physical health problems are more common among those who lose someone they love to suicide, including a personal increased risk of committing suicide as well.

There are a number of different signs and indications that someone may be at risk of suicide. These include:

It is not easy to address a problem that is so widely varied in its cause and that strikes so many different populations at different times in their lives, but increasing awareness is a priority – not only that suicide is a risk and taking so many lives but also that there are solutions and others ways to manage the driving issues underlying suicide.

If someone you care about is struggling with depression or exhibits any of the signs listed above that indicate an increased risk of suicide, it is important to take action right away. The sooner that someone begins receiving treatment, the more likely it is that they will learn positive coping mechanisms that will help manage the feelings of hopelessness and purposelessness before it is too late. There are a number of treatment options that can be effective (e.g., inpatient care and monitoring, medication, outpatient therapy, group support, etc.), but the specific treatment plan for each individual will vary based on circumstance, goals for treatment, and personal life goals.

Says Dr. Stone: “It takes a community-wide effort to prevent suicides, so we can’t expect one thing is going to solve everything.”

The important thing is to take action now.