CA Invested $15M in Prison Drug Ring Bust: Was It Worth It? 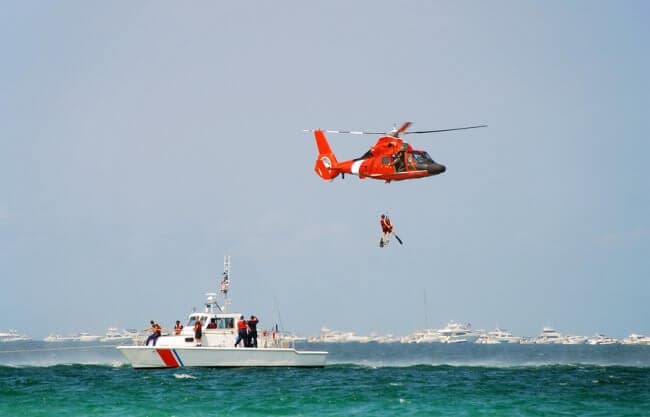 California spent $15 million on disrupting prison drug use, and the evidence does not suggest that they got a very solid return on their investment.

This is not to say that there were no positive results from the drug intervention campaign. In eleven prisons, the use of surveillance cameras, scanners like one would find in an airport, drug-sniffing dogs, and urine tests were implemented with the goal of stopping people from bringing or sending drugs into the prisons. As a result, at three of those prisons, the rate of drug use dropped by about 25 percent over three years. Additionally, the seizure of cellphones, which were also being smuggled into prisons illegally, dropped by 13 percent during that same time.

However, at the other eight prisons, less of an impact was made by the use of these tools, due in part to the fact that they were not used as often as in the other three prisons. Prisoners and their counterparts who got creative (e.g., hiding drugs behind postage stamps or in toiletry items) were often able to bypass the laxer security efforts; thus, rates of drug use and seizures of drugs and cellphones were not as significantly impacted.

Additionally, researchers noted that there was no significant drop in rates of violence in the prisons – one of the original goals of the study. There was also little change in the number of weapons violations, assaults, or lockdowns implemented after fights among inmates.

Governor Jerry Brown may or may not include funding for the program in the next state budget based on the research that demonstrated its erratic track record and high price tag.

State Senator Jim Beall initially supported the program, but upon hearing about the research findings, he said: “It’s a high cost for the mixed results. If you establish such a program (in all 35 prisons) you have to spend even more money to make it effective.”

Overdose deaths in prisons in California peaked at 24 out of a population of 130,000 in 2013. Since then, that number has fallen to 19 per year. Additionally, drugs were seized in the prisons, including the highly secure death row at San Quentin, about 5,000 times between May 2015 and February 2016. In most cases, drugs were passed to prisoners during visiting – dumped in trash cans or swallowed by prisoners when smuggled into snacks eaten in the visiting room.

Many believe that because it showed results, the high-intensity effort should be maintained and point to the fact that no one should leave prison with a drug addiction. They also note that, despite the expense of the program, it is far less expensive than to continually house repeat offenders who end up back in prison when their untreated drug addiction leads them to be arrested again and again.

Assemblyman Tom Lackey was once a member of the California Highway Patrol and on two prison oversight committees. He said: “To someone who leaves prison addicted to drugs, that’s a horrible outcome to their community and there’s a much greater chance they are going to be coming back to prison. And that’s costly. There’s also the human cost. How you put a price on that is very difficult.”

Many believe that while the drug interdiction program in prisons is an important part of helping protect inmates from addiction and overdose, the focus should really be on removing the demand rather than cutting down on the supply. That is, increased treatment services that can help inmates learn how to stop using all substances and take advantage of the healthy coping mechanisms available to them to manage stress, anger, and underlying mental health issues will help them to make a fresh start when they leave prison, increase the likelihood that they will avoid parole violations, and decrease the chance of them getting rearrested and returning to prison in the following years.

Do You Think California Should Reinvest in Drug Intervention Programs?

Should California reinvest in the drug intervention program and make sure that all prisons in the state are maintaining the high intensity level that achieved the best results? Should they instead invest that money into creating comprehensive treatment programs for prisoners who are struggling with addiction? What do you think is the best way to manage the problem of drug use and abuse among prisoners?