Should California Bars Stay Open Until 4 in the Morning? 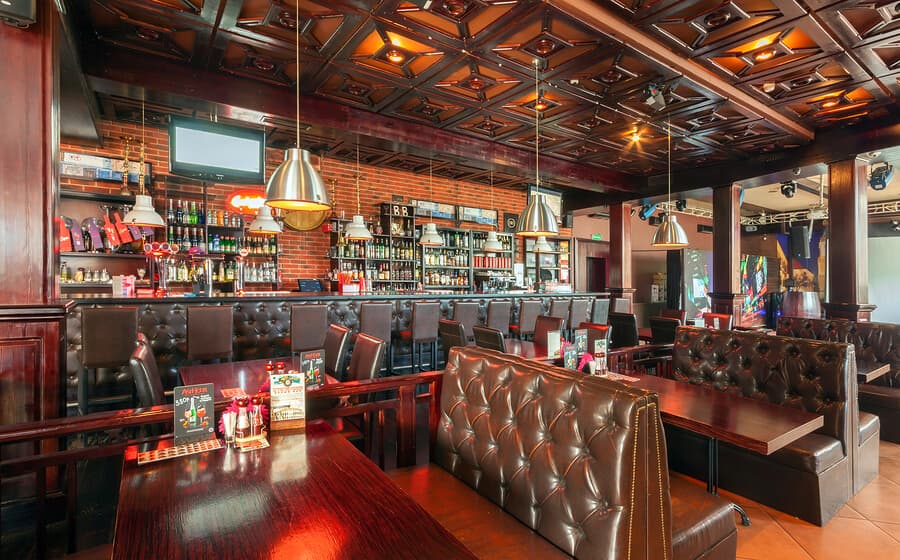 For as long as most Californians can remember, the bars have closed at 2 a.m., but a new bill proposes that perhaps this is a little too early for some. The proposal is to extend the time that bars can serve alcohol until 4 a.m. in a bill called The LOCAL Act, which stands for Let Our Communities Adjust Late Night.

Why would State Senator Scott Wiener make this proposal? According to his Facebook posts on the subject, he believes that the bill allows for more local control and increases the flexibility available to an industry that relies on late-night customers, calling restaurants and bars “economic drivers.”

He does not, however, address the problems associated with increasing access to alcohol, such as the stress placed on law enforcement and how rates of driving under the influence may be impacted.

Posts Weiner: “I’m introducing legislation to create more local control around how late alcohol can be served – specifically, to allow (but not require) local communities to extend alcohol service to 4 am if they choose. California currently has a one-size-fits-all 2 am end to alcohol service, regardless of circumstances. Nightlife matters a lot, culturally and economically, and it’s time to allow local communities more flexibility.”

What do you think? Is extending the hours of operation for California bars until 4 a.m. a positive choice?

Studies show that when there are more establishments that sell alcohol in a neighborhood, when hours of availability are greater, and when prices are lower, the rates of issues related to alcohol use and abuse go up in that community.

Some point out that in larger cities, parties at bars and clubs tend to extend well beyond 4 a.m. already, even without the sale of alcohol, and suggest that perhaps keeping the bar open would decrease the market for illicit substances after 2 a.m. Others are hoping for increased revenue that would boost the local economy. The hope is that higher alcohol sales will translate into more alcohol taxes to be used for public benefit and that higher sales for the restaurants and bars will mean more money spent in the community.

Those who are against the bill are concerned about other potential impacts on the community. Rather than providing a new stream of income, they are concerned about the costs related to law enforcement, emergency responders, court expenses when arrests result, domestic violence rates, drugged driving accidents, and more. History tells us that when there are more liquor stores in the neighborhood, there is generally more crime. When there are more bars, there are higher rates of domestic violence. It stands to reason that if bars and restaurants serve alcohol until 4 a.m., alcohol-related harm will increase as well, and that emotional cost would likely be far greater than the financial cost, which has the potential to be significant.

If someone in recovery is constantly surrounded by people who are drinking or live in a home or area where there is easy access to alcohol and other drugs, it can make it that much more difficult to withstand cravings when they arise. Likewise, if that same individual lives in a neighborhood where the bars are open and action-packed until early in the morning, it can make it more difficult for them to stay sober.

For families that have a member who is living with alcohol use disorder, the proposal may bring some fear for the future. If you want to be proactive, you can:

How do you feel about the proposal of the LOCAL Act?