They Picked a Peck of Pickled Peppers – Not!

What started out as a local story quickly escalated to the national scene, perhaps even international. From a southern California locale, the news spread like the wildfires that have created havoc in the state. Only this time, the subject is not the stuff of natural science…or is it?

U.S. Customs and Border Protection (CBP) observed what turned out to be a noteworthy shipment at the Otay Mesa cargo facility near San Diego. According to a press release issued by the agency, on August 15, 2019, a tractor pulling a trailer arrived at this port of entry; it listed its contents as jalapeño peppers. An officer at a checkpoint diverted the vehicle to a holding area, where it attracted the interest of a team of trained sniffing canines. CPB agents followed up on this lead and inspected the pallet. When they did, they discovered a leafy-green substance that tested positive. For what? Marijuana… but check out the details. 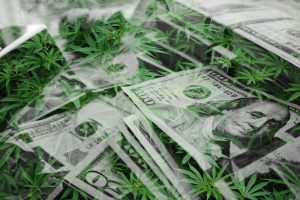 It wasn’t a humdrum, ho-hum amount of marijuana or drug bust. Tucked into the shipment of hot peppers, CBP discovered 314 wrapped bundles of marijuana. Those packages weighed 7,560 pounds in all. The agency proceeded to seize the trailer and the cargo.

VICE News elaborated upon this incident. The almost four tons of marijuana was “not-so-subtly hidden in a shipment of jalapeños.” And in its account, this news source gave the estimated dollar amount of the product. That value is $2.3 million.

The Week that Was

That week turned out to be active in the area for drugs tucked in cargo holds and other transit schemes. Only two days earlier at the same facility, agents uncovered 10,642 pounds of marijuana in a shipment of plastic auto parts. That find also was worth several million dollars. Still during the same week, the Coast Guard reeled in 1,300 pounds of marijuana in trash bags floating in the waters off California. And a month earlier, a Coast Guard officer leaped onto a submarine while it was moving; that vessel was being used to smuggle 17,000 pounds of cocaine.

These have been busy times for authorities engaged in such pursuits. The CPB advises that ports of entry are popular targets for transporting drugs. In fact, its statistics show that many drug busts occur at those locations. For that reason, agents routinely stop and search vehicles carrying freight, notably those with agricultural produce; it’s a tactic of choice for drug smugglers. Cato Institute offers supporting evidence. It notes that in 2018, inspectors at ports seized eight times more cocaine and 36 times more heroin than CPB agents posted at borders.

Turn to a Trusted Medical Provider

With vast sums of drugs passing through southern California, many also land here. For individuals struggling with substance abuse, Laguna Treatment Hospital can help you. This premier detox and drug treatment facility wants you to know: “Your recovery starts here.” 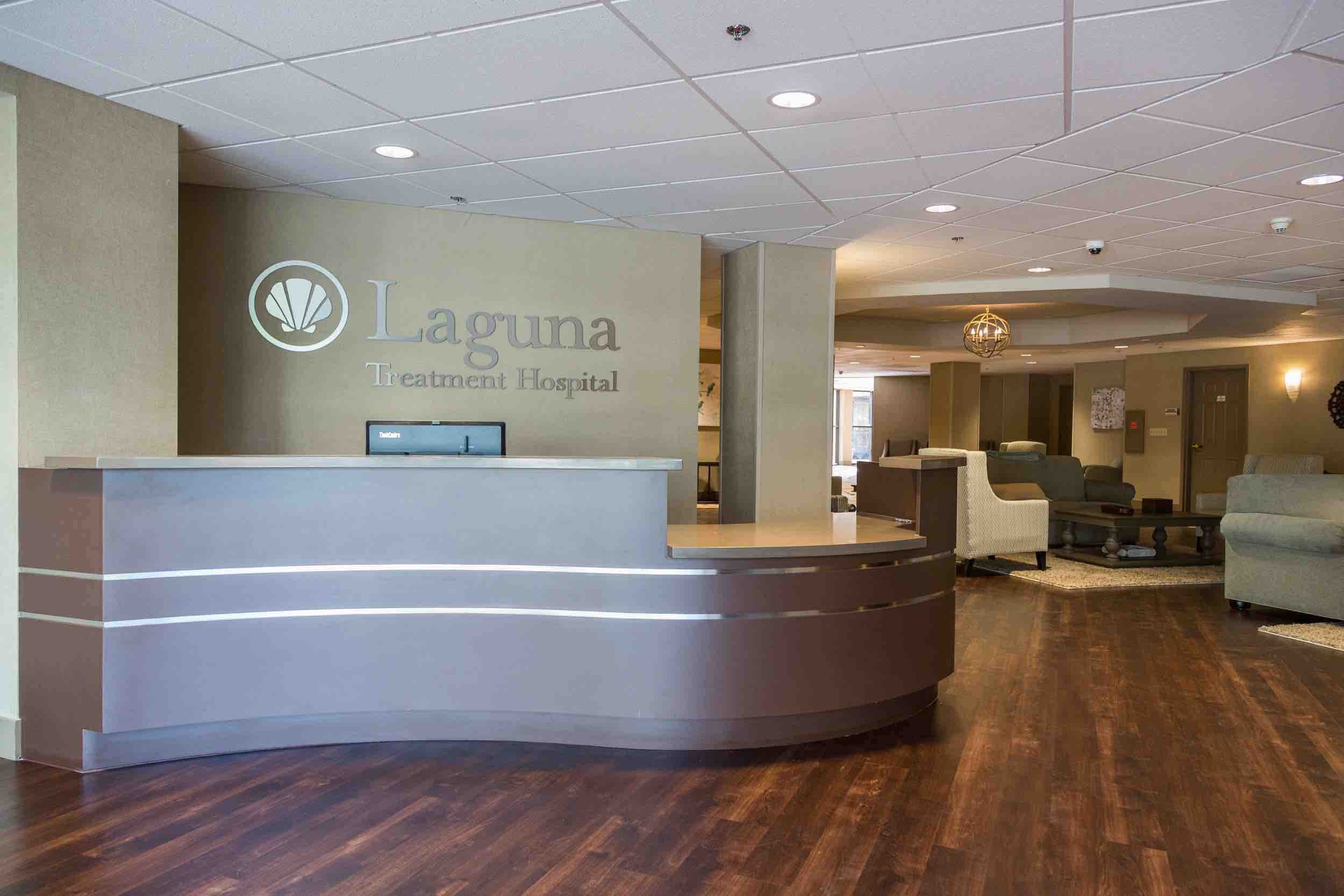 From its site in Orange County, it offers clients addiction treatment with the amenities they desire. Your stay is not only productive, but also comfortable. The multidisciplinary team puts together a customized plan keyed to your needs.

The center’s evidenced-based practices and offerings have earned the industry’s mark of distinction. Laguna Treatment Hospital is proud to bear the Gold Seal of Approval from The Joint Commission of Healthcare Organizations. It also is a member of the nationwide American Addiction Centers network. In today’s world, it’s a source you can trust.

Laguna Treatment Hospital stands by this claim. Those who successfully complete its 90-day treatment program receive a guarantee. Stay clean and sober or come back free of charge for another 30 days of treatment. Visit the admissions page. Your new life awaits.

Sherry M. Adler covers a wide range of industries and topics as a freelance writer. She has a passion for her craft and the world at large. Dedicated to using the power of words to inform and energize stakeholders, she named her business WriteResultsRead More