The small city of Mission Viejo, California has just over 96,000 residents. It is located in Orange County near the Pacific Coast but considered to be part of an area called the Saddleback Valley. This area is between two major metropolitan areas, Los Angeles and San Diego. Originally an area focused on cattle and sheep grazing, Mission Viejo was one of the last inhabited areas in Orange County to become urbanized. A plan to weave roads and homes through Mission Viejo’s hills was not completed until 1980.

While Mission Viejo is a relatively new, incorporated city, the small, suburban area struggles with substance abuse problems, leading to a growing need for treatment centers. Much of Orange County has suffered because of the opioid addiction epidemic, alcohol abuse, and illicit drugs like heroin, meth, and cocaine that come north from San Diego County. It is important for residents of Mission Viejo, California, to understand their risks of addiction and to know how to access help.

Both prescription and illicit drugs are widely abused around the US, but some substances are more common than others. In Orange County, opioids and alcohol are the main causes of community health issues; however, illicit substances, including cocaine and meth, are more widely abused than in many other areas in the country because they are more available after being smuggled from Mexico. 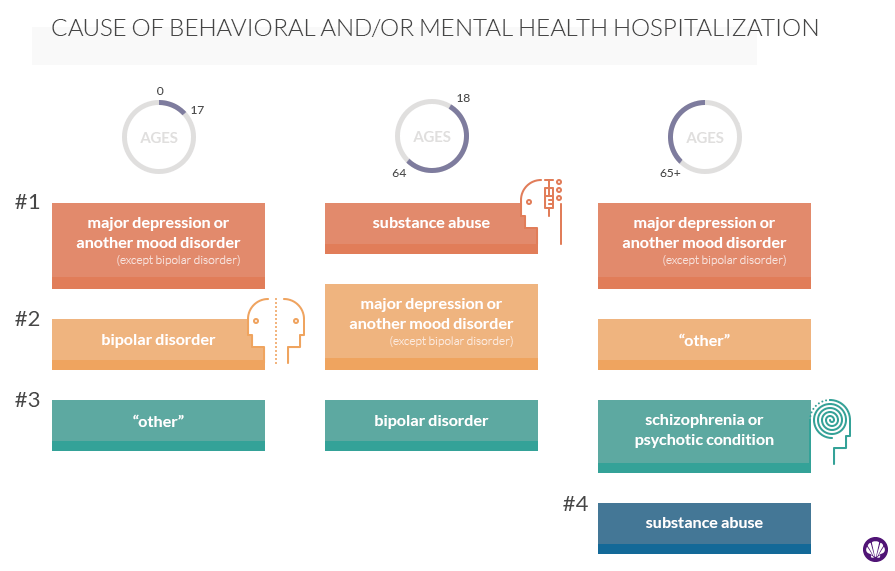 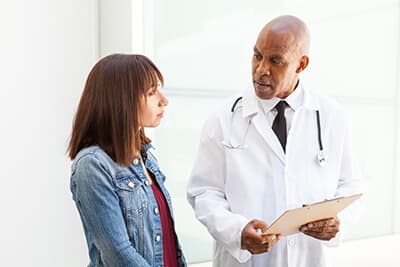 Although Mission Viejo’s residents are vulnerable to exposure to drug or alcohol abuse, there are many options for treatment, ranging from free and government-sponsored options to nonprofit support.

Getting help overcoming addiction is crucial to living a healthy life. Although Mission Viejo’s residents are at risk for addiction to drugs from alcohol to prescription painkillers to illicit stimulants, there are many resources available to prevent or overcome these problems.